Realizing the benefits of yoga on herself, Janet sought to learn more about yoga therapy and how yoga could be used to support overall healthiness.  She received her yoga therapist certification in 2012 from the Yoga Teachers School of Excellence at the Yoga Center of Jackson in Jackson, Tennessee under the direction of Deborah Perry.
She is currently in the final year of a comprehensive, 800-hour certification in the tradition of Sri Krishnamacharya and TKV Desickichar under the direction of Chase Bossart, EYT-500, Dolphi Wertenbaker, M.D. and Amy Wheeler, Ph.D.
Janet has technical and experiential knowledge of the many tools of yoga therapy within the context of Ayurveda and Patanjali’s Yoga Sutras.  These tools include pranayama (breathing), asana (movement), meditation, chanting, lifestyle adjustments and more.  When applied appropriately, yoga then becomes a self-empowering tool to support one’s journey toward good health and just, plain feeling better.
Janet has taught therapeutic yoga practices to patients undergoing dialysis (as they receive the dialysis treatment) and to patients with metabolic syndrome.  Both of these experiences were part of a research study at Vanderbilt University under the direction of Gurjeet Birdee, M.D., EYT-500.  Patients verbally communicated feeling better after experiencing these practices; in addition, some reported weight loss and increased energy.
Janet teaches yoga at Meharry Medical College, Clark Memorial United Methodist Church and has led Yoga Sun-Day at Infinity Fellowship. 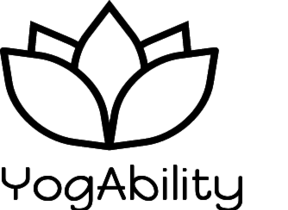 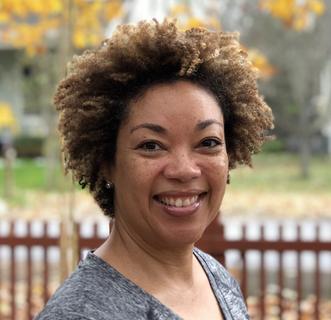 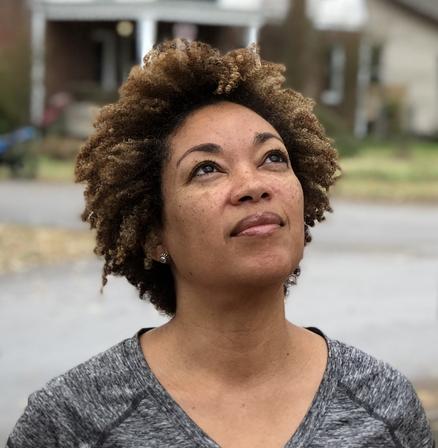 Janet Caldwell, C-IAYT, RYT-500, CYT -  is a healing therapist - a registered yoga teacher and certified IAYT certified yoga therapist in the tradition of Sri Krishnamacharya and TKV Desikichar.  Janet was first drawn to yoga as a means to relieve stress.  As the founder of YogAbility, Janet believes that "if you can breathe, you can practice yoga."  She has first-hand experience and knowledge of the healing power of daily practice and has found peace with her health.